CAIRO, EGYPT – November 29th, 2021–Showcase Egypt, After receiving many requests, the deadline to submit entries for the IoT Olympian Competition organized with the EGYCXO has been extended to 11:59 PM on Saturday, the 22nd of January 2022.

“Students and Educators have engaged with the Organization, and we have listened. Informed by their growing interest in the competition, we have decided to extend the closing date beyond the original deadline to include those who could not submit in time,” said Dr. Mona Nasr, Executive Academic Relations Director.

Egyptian universities, educators, and students wishing to participate in the EGYCXO’s Annual IoT Olympian Competition will have a new deadline until Thursday, the 22nd of August, to apply.

The competition officially closed on Thursday, the 28th of October, but we will now see entries being accepted until the 22nd of January to accommodate late submissions.

Egyptian students, educators, and graduates are invited to design and develop an original project on the use of IoT technologies to support various industries.

Undergraduate, applied science students and techpreneurs from around the land are welcomed to compete for cash prizes and present their IoT solutions to a panel of technical entrepreneur judges in the 2021 IoT Olympian Competition!

The winners will be announced at the EGYCXO Gala held in Cairo on the 22nd of February 2022. Three winners will receive free admission to attend and present their projects at the executive roundtable [IoT Olympian Competition | Facebook].

Since the competition announcement, Ligia Hanna from elnco | Canada Event Management Team says that the comity has received more than 200 entries from techpreneurs people across the country. “Based on the submissions we have received already, it is clear that young people are interested and are already conversing about the future of IoT in Egypt. Through applications submissions, we are delighted that the young entrepreneurs have taken the initiative and articulated thoughts on the future of IoT in Egypt.

Projects should promote discussion and increase awareness of how individuals, organizations, and societies can effectively use IoT technologies in different industries. Categories include:

“The competition is a great opportunity for young students not only to be engaged in IoT technology. But also challenged to come up with innovative and creative ideas that inspire others to deploy in their organizations or communities,” said Nader Hanna, President of Showcase Egypt.

New Deadline! Project abstracts are open for submission until the 22nd of January 2022 and must be submitted by an Egyptian student in conjunction with one qualified educator, education institute, or local startup organization.

There is no upper limit to a team’s size. In the first selection round, shortlisted teams will be invited to implement their project proposals and submit digital media presentations by the 2nd of February 2022. They will present and demonstrate the implementation details and outcomes of the project.

A jury board will evaluate the submissions based on innovation, commercial potential, technological feasibility, and solution sustainability. The jurors will select the TOP IoT for each category, publicly announced and posted for public votes.

The top three selected will be invited and sponsored to attend the executive roundtable in Cairo, presenting their projects to the participant. The finalist teams will also be encouraged to visit local universities and institutions and attend side events.

What you can read next 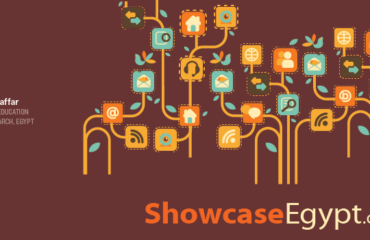 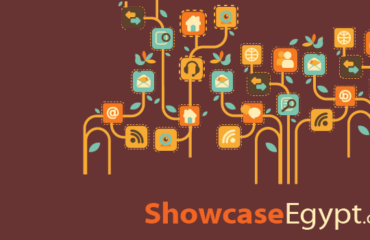